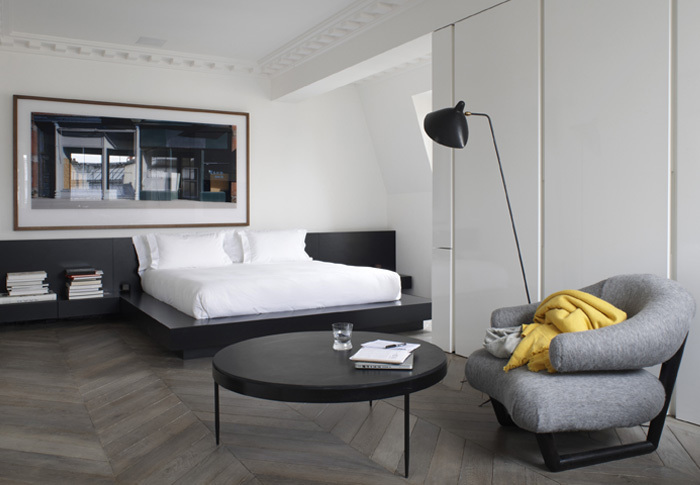 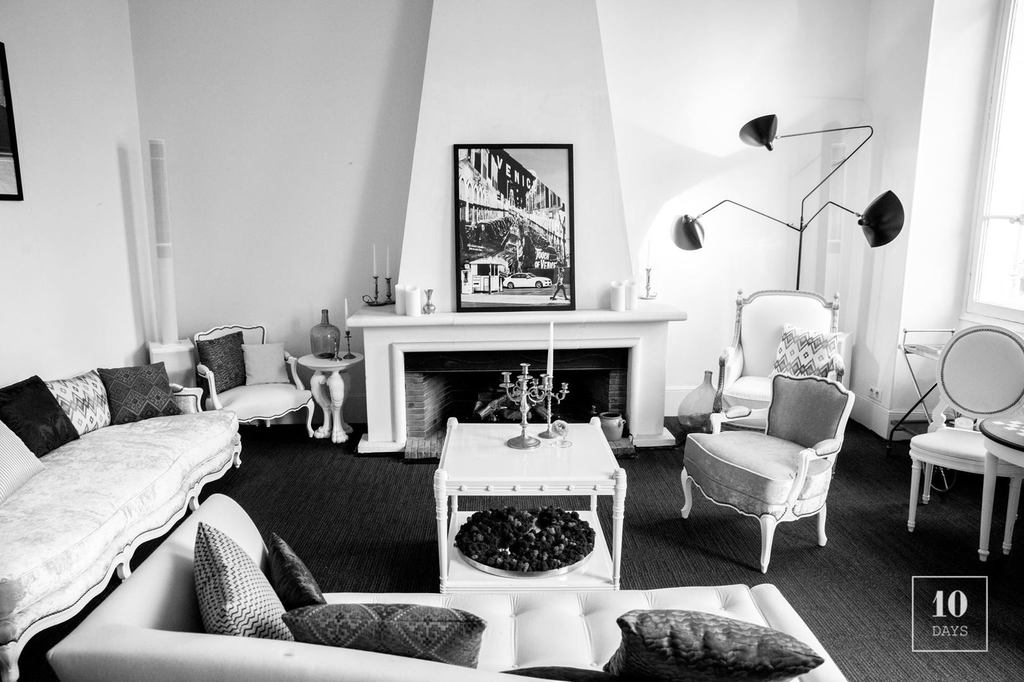 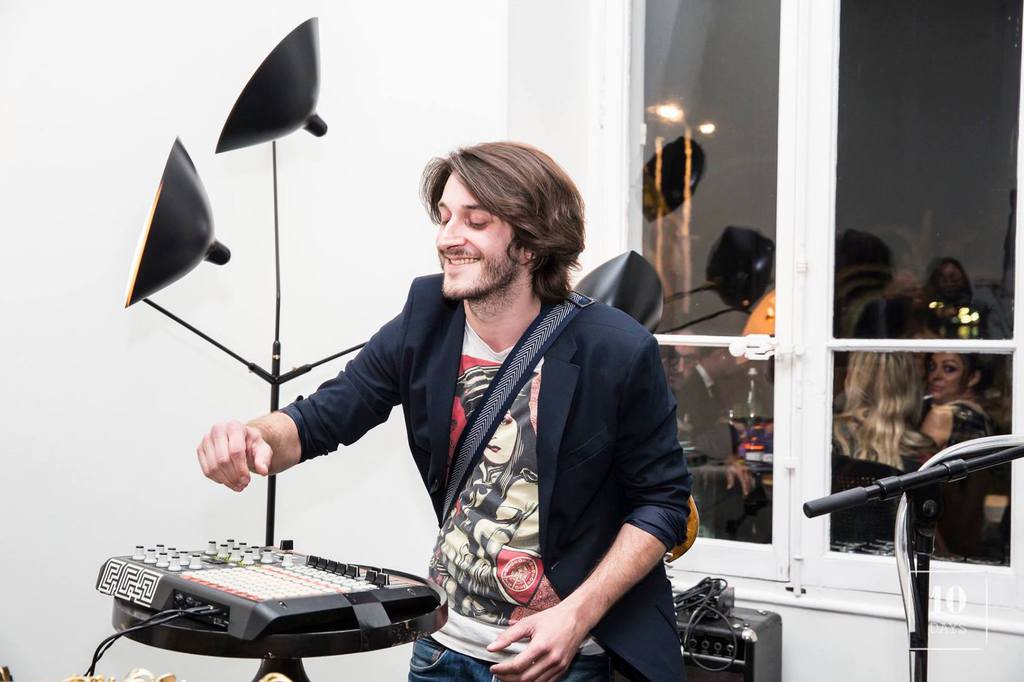 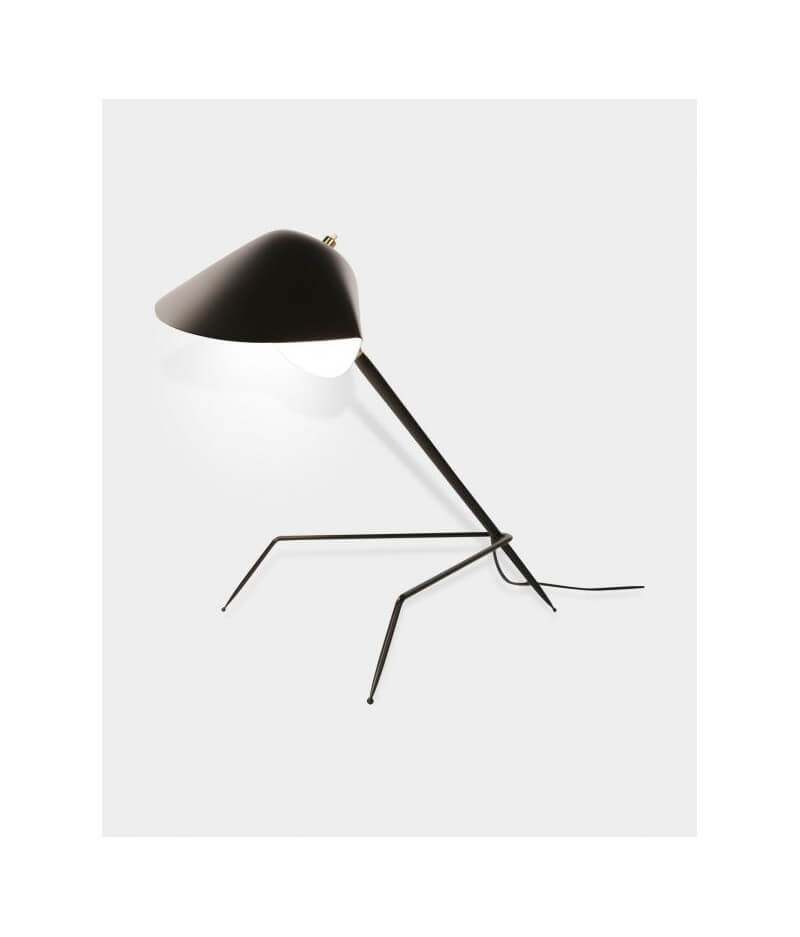 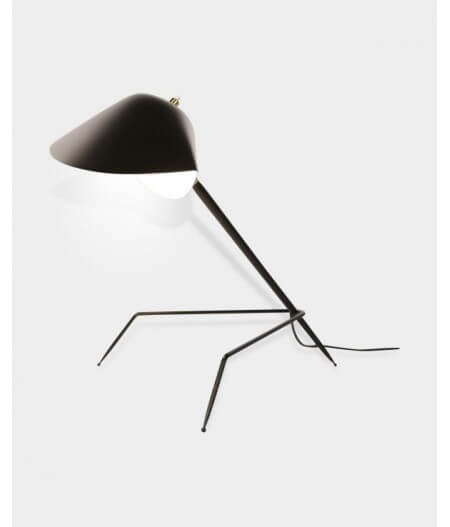 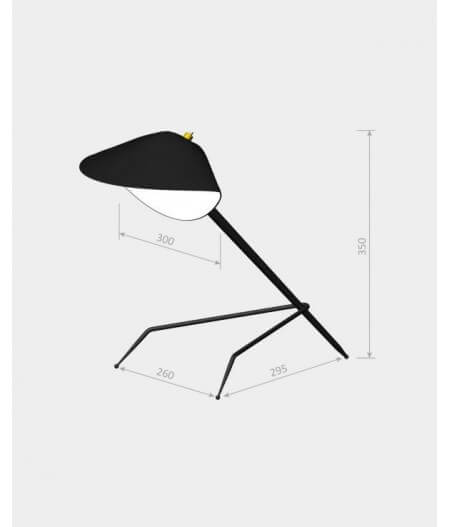 Small "Tripod" desk lamp (1954), available in black or white. The inside of the reflector is always bright white. 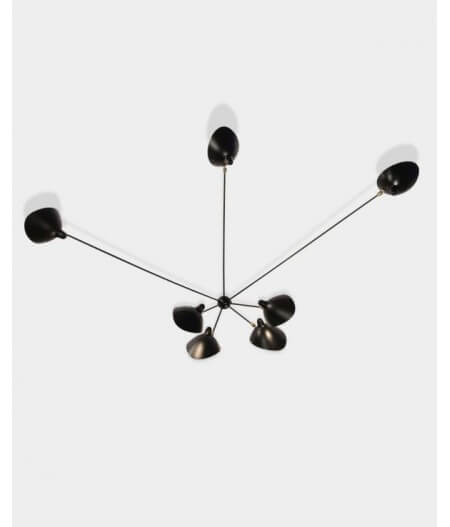 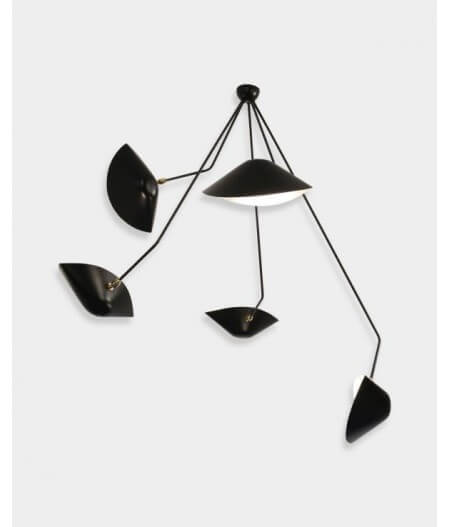 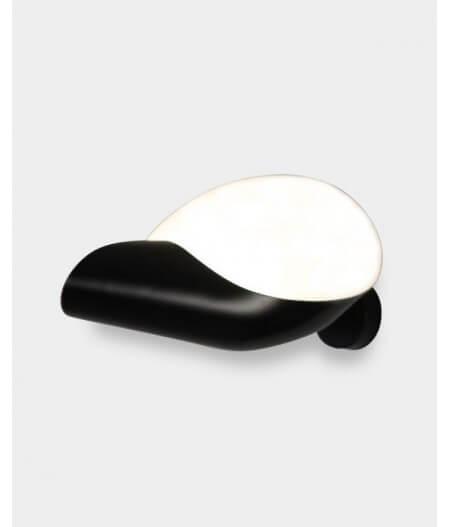 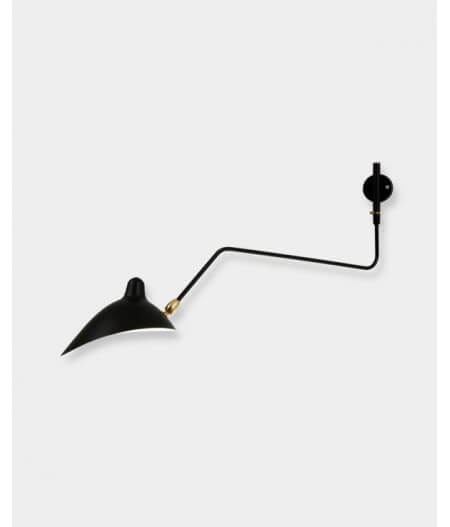 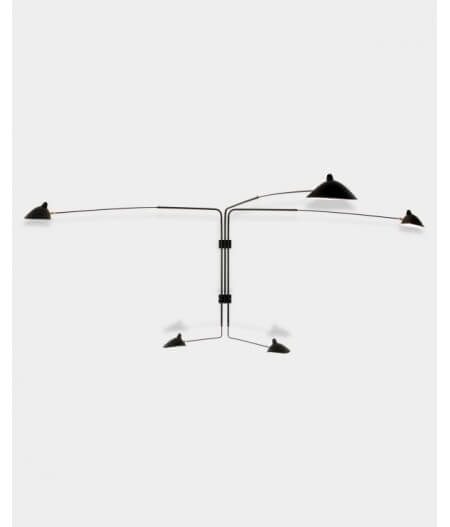 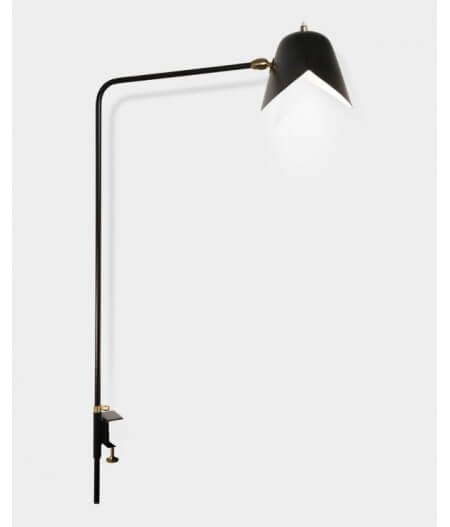 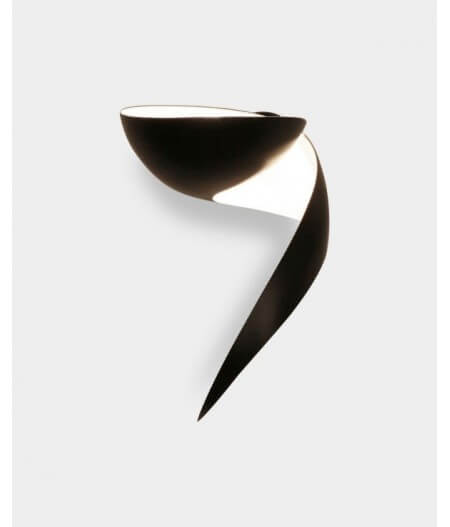 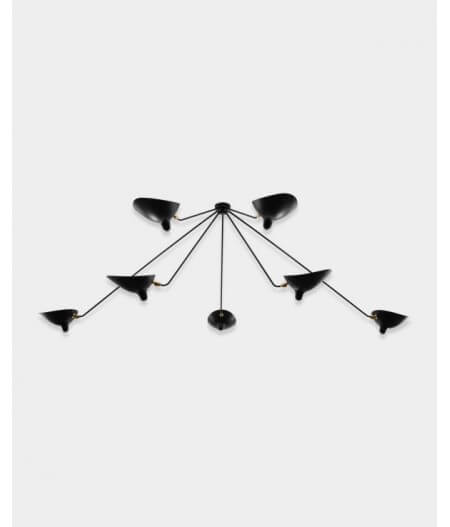